In our testing we have occasionally encountered a bug on the Mixamo site where the head animation on some Mixamo characters is missing. This only seems to be an issue with the characters provided by Mixamo and not custom character meshes rigged through Mixamo. It’s worth testing with a few animations with obvious head movement (e.g. the Looking Around animations) before downloading. 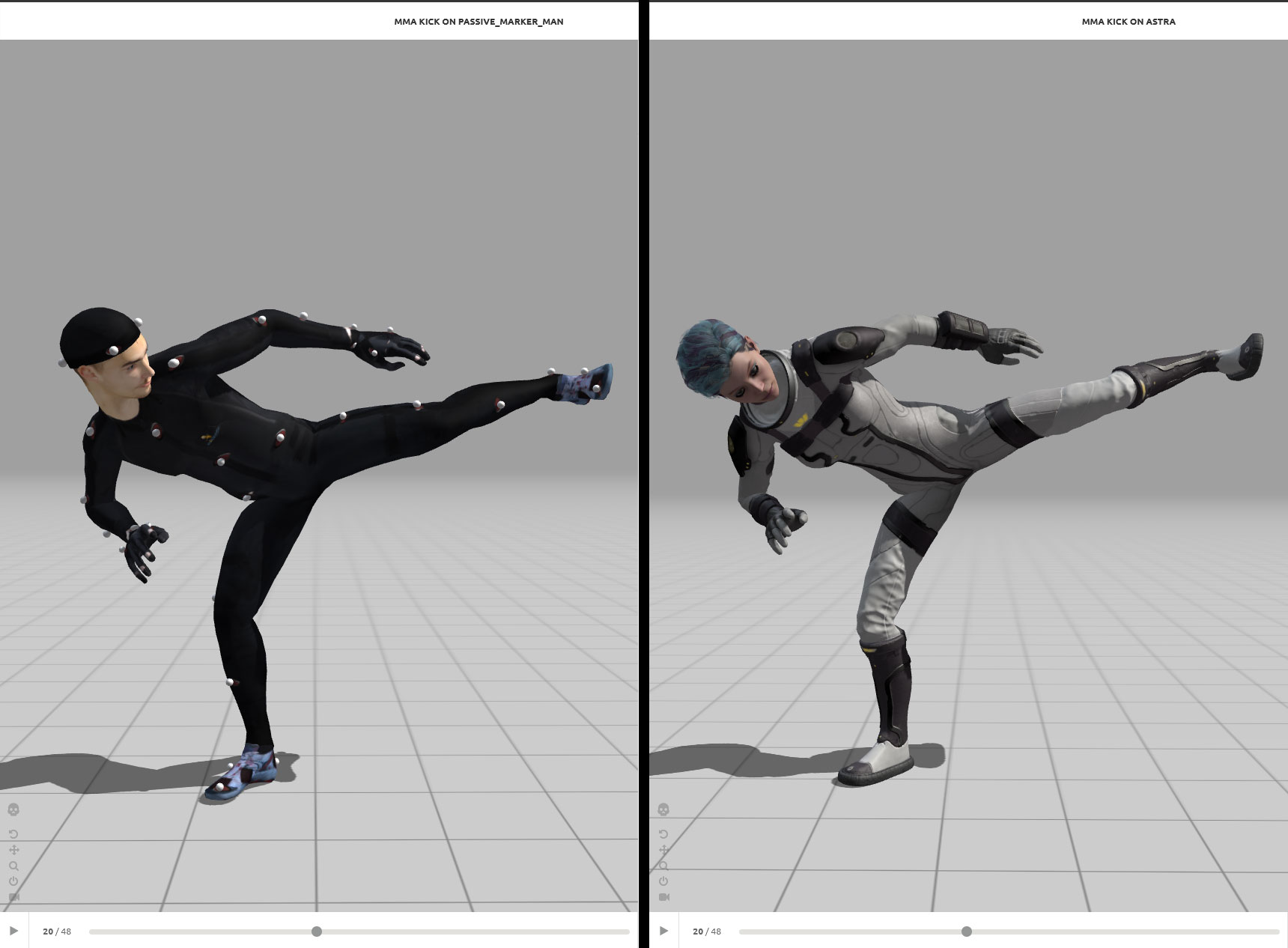 Shoulder "Popping" on the UE5 Mannequin

In certain positions, the shoulders of the UE5 mannequin can look like they are dislocated.

This is a result of the post process aniamtion blueprint and the extra bones designed to maintain volume around the character joints.

The same system seems to work fine on Metahuman characters, but on the mannequin it causes this issue around the shoulder in more extreme poses - likely made worse by the way they have applied the bone weights around the shoulders of the Mannequin. For other characters based on the UE5 Mannquin skeleton this probably won't be an issue, but can be fixed by disabling the Post Process blueprint.